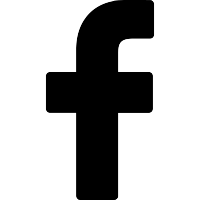 An Economic Perspective: COVID-19 and its Impacts, with Saul Eslake - ONLINE ONLY

An Economic Perspective: COVID-19 and its Impacts, with Saul Eslake - ONLINE ONLY 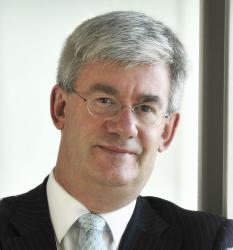 FSAA are pleased to confirm that Saul Eslake will provide a valuable economic update. During his presentation, Saul will cover

Saul Eslake is an independent consulting economist based in Hobart, Tasmania, and a (part-time) Vice Chancellor’s Fellow at the University of Tasmania. He is also a member of the Parliamentary Budget Office’s Expert Advisory Panel; the Australian Taxation Office’s ‘Tax Gap’ Expert Panel; and the Advisory Board of Jamieson Coote Bonds, a Melbourne-based bond fund manager. He has previously been Chief Economist (International) at National Mutual Funds Management (1991-95); Chief Economist at ANZ Bank (1995-2009); Director of the Productivity Growth Program at the Grattan Institute (2009-2011); and Chief Economist (Australia and New Zealand) for Bank of America Merrill Lynch (2011-2015). At different times he has been a member of the Rudd-Gillard Government’s National Housing Supply Council, and the Howard Government’s Foreign Affairs and Trade Policy Advisory Councils.

Add to My Calendar